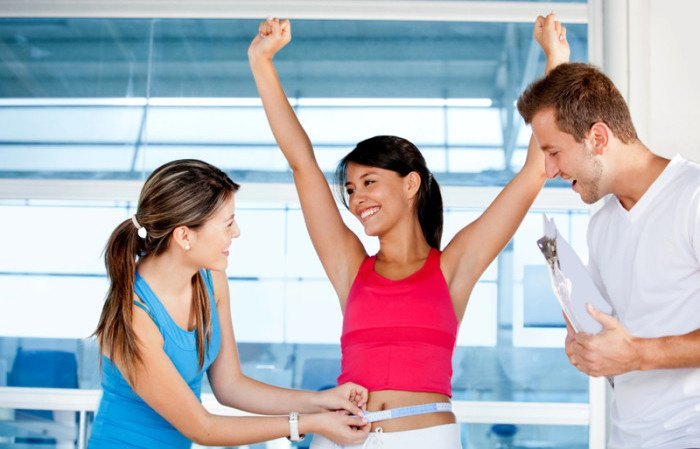 REMEMBER: These Are TOP 8 Weight Loss Success Stories That Will Definitely Inspire You! Pay SPECIAL Attention to Story #7! These Tips Helped Over 4,000 Readers!

Weight loss can be a difficult venture for people all around the world. Although it can bring forth many benefits, sometimes it is hard to gather the motivation to shed your excessive pounds.

Rather than waiting until tomorrow or the day after, the following 8 success stories will inspire you to start living a healthier life as soon as possible! 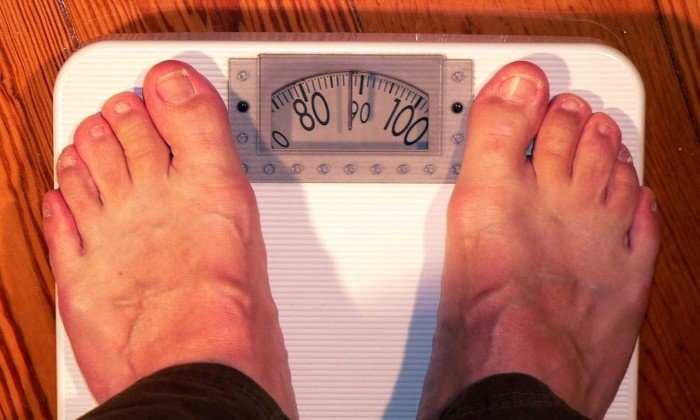 During the entirety of his life, Michael Hebranko has gained and lost a total of 3,000 lbs! Due to his excessive obesity, he struggled with various emotional and physical issues such as depression and thoughts of suicide.

Instead of taking his life, he decided to write a letter to Richard Simmons, one of the most popular fitness celebrities in the world. After hearing his story, Richard assisted with a world-record of losing 700 pounds in a year and a half.

Worth noting: As his journey to new body progressed, Michael had his ups and downs with keeping control of what he eats, but ultimately he has beaten his obesity!

Diet pills may seem like a permanent solution, but in reality, they are temporary, and Kathy Stuart’s story is a prime example of how you have to work hard for a skinny figure.

At the beginning of her journey, she was a size 16 and began taking nutritious capsules, causing her to lose 50 pounds.

After she had considered the health risks associated with these, she immediately stopped taking them and gained all the fat she had lost back (even more). After having her weight climb past 296 pounds, she has decided to make a drastic life change and begin using NutriSystem.

Pay attention: For a mere $300.00 per month, Kathy was able to have meals delivered to her and after sticking to their plan, she was able to lose over 140 lbs. Is it not amazing? 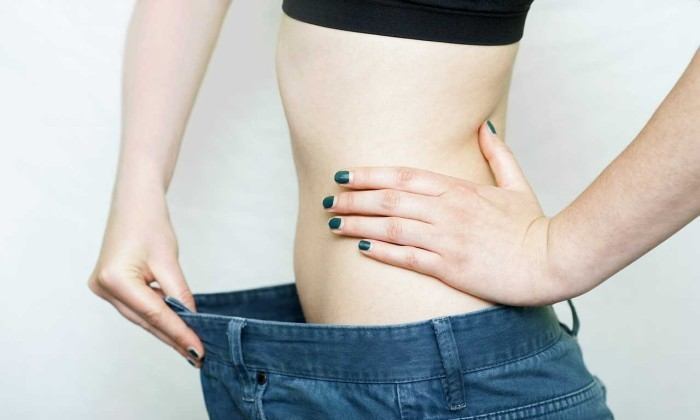 After mothering 4 children, Diana had reached over 220 lbs and decided that it was time to start getting rid of some pounds – not only for herself but for her family too.

She was able to begin her experience with the use of physical activities such as hiking, swimming, biking, running, and aerobics.

Pay attention: Alongside her workouts, she also started to eat clean, avoiding heavily processed and unhealthy foods. Luckily, with her determination, she was able to live and maintain a happier lifestyle with a weight of 144 lbs!

Wiltrina Jones was a victim to unhealthy eating as the majority of residents in the United States are. When she reached over 375 pounds, she has decided that it was enough.

After working at fast food restaurants in high school and indulging in all of the junk foods, gaining pounds wasn’t a problem for her but losing it was a hefty task. Her journey began with the use of a treadmill and a regular gym membership.

Unfortunately, she suffered a knee injury due to going to the gym. Therefore, she had gained everything back!

Pay attention: After her recovery, she started to devise a workout and meal plan that would provide long-term benefits without having to push her body too far. With the use of healthy food and regular exercises, Wiltrina weights now 165 lbs. 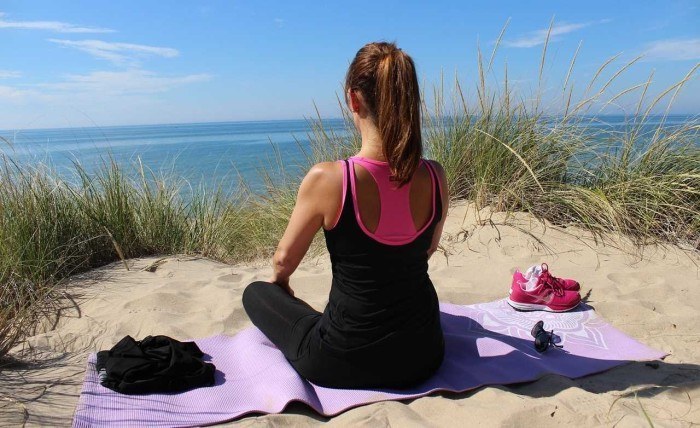 Loida and her family had relocated from Mexico to Tucson, which is where she had her first fast food experience. Never having had this type of meal before, she started to eat frequently out and super-size every meal that she ingested.

Unfortunately, this took a toll on her teenage organism to the point where she became a size 14!

After hearing a few snarky comments about her body, she decided that it was time for a change. Instead of eating fast food, she started to focus on greens, fish and lean meats such as chicken.

Pay attention: She began working out at the gym 4 days a week, and she now participates in a variety of classes such as Zumba and kickboxing. After her dedication and hard work, Loida is now a size 4.

Starting at 280 and ending at 165 lbs, Maureen Albrecht is a real success story of how walking can revolutionize your life. Just 6 months before her retirement, she noticed difficulties with breathing.

After consulting her medical professional, she was advised to lose weight because of her high cholesterol and blood pressure!

Without a significant reduction of her body size, Maureen would have died. After going to her doctor’s appointment, she immediately created a 10-week plan and started to walk.

Pay attention: Although the first couple of steps were incredibly difficult, with practice, she was able to go for up to 10 miles without breaking a sweat! 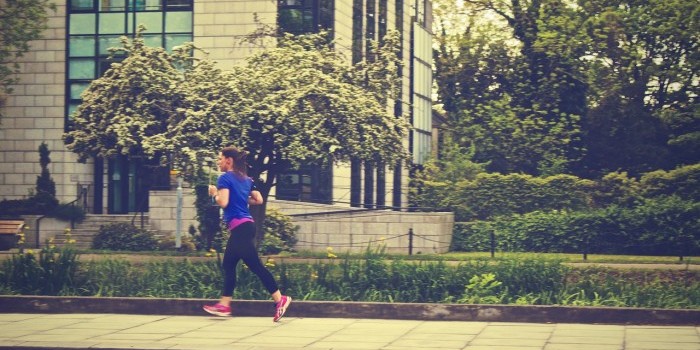 As featured on Extreme Makeover, Ashley Johnson began her journey on her 20th birthday. With starting at 323 lbs, she was comprised of 60% body fat.

With the help of renowned trainer Chris Powell, she was able to have a personalized training plan devised to fit her goals. Strength training, cardio, and a carb cycle diet helped Ashley to lose ultimately 156 pounds in 9 months.

Pay attention: This is an achievement that both she and her family were extremely proud of!

Losing body size is a difficult task but it is important to remember that putting it back on is one of the easiest things that your organism can do! Jon Brower Minnoch was a prime example of this detriment.

He was overweight his entire life, and when he was admitted to University Hospital in Seattle, Dr. Robert Schwartz noted that he had over 1400 lbs!

The reason for his visit to the hospital was because he was suffering from congestive heart failure, an ailment that could ultimately kill him. Because of his excessive obesity, Jon agreed to partake in a diet plan that consisted of 1,200 calories per day and had lost over 700 lbs!

Pay attention: Although he was able to shed the pounds, thanks to unforeseen circumstances he regained nearly 200 back and had passed away at 798 lbs due to his obesity.

Read These Next on DIETBLY 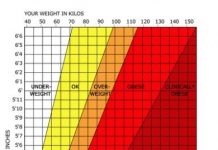 5 Best BMI Calculators You Will Want to Use 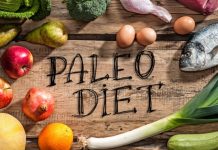 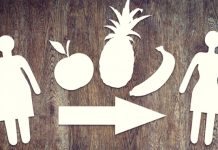 The Ultimate Resource for Losing Weight Fast and Healthy